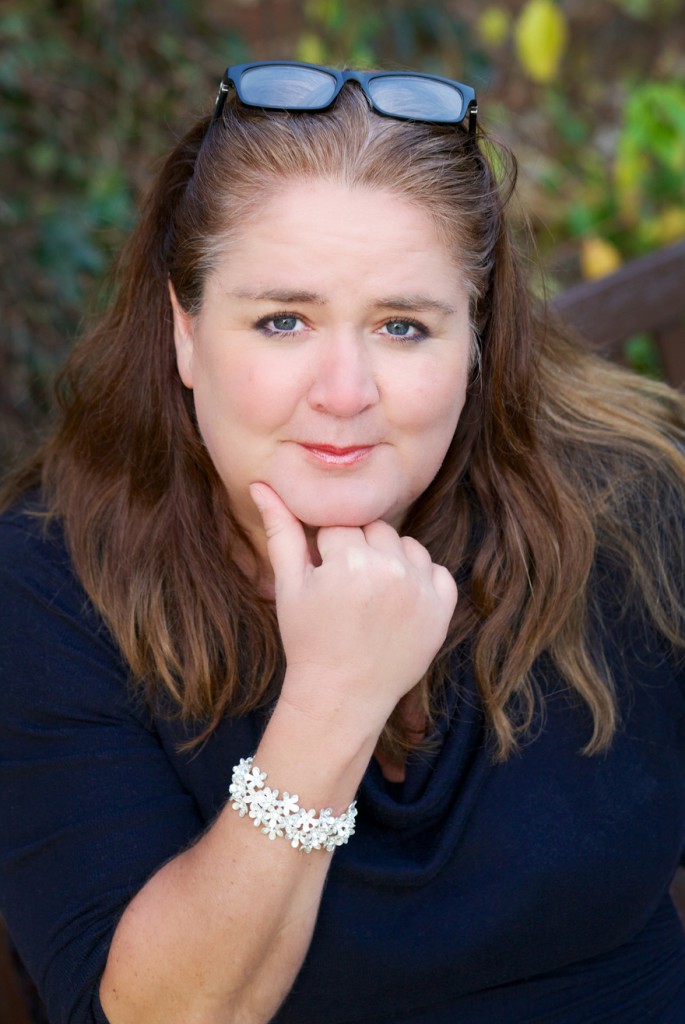 Lone Theils used to live in London where she worked as a correspondent for the national Danish newspaper Politiken and also did work for television stations on a regular basis.  In 2016 Lone moved to Denmark where she now works as a full time author.

She has been working as a journalist for almost 20 years, the majority of that in London, writing, doing television and radio. She has covered conflicts i Kosovo and Northern Ireland and also contributed to two guide books on London and Dublin. October 2015 a biography written in collaboration with the Danish globetrotter Jens Bjerre will be released.

Fatal Crossing is her first novel and was inspired by a true story, where some pictures of unknown girls, taken at Copenhagen’s Central Station, mysteriously appeared in the hands of an American serial killer. It introduces the heroine Nora Sand, who is going to feature in a series of planned novels.

In her limited spare time she likes to kickbox. 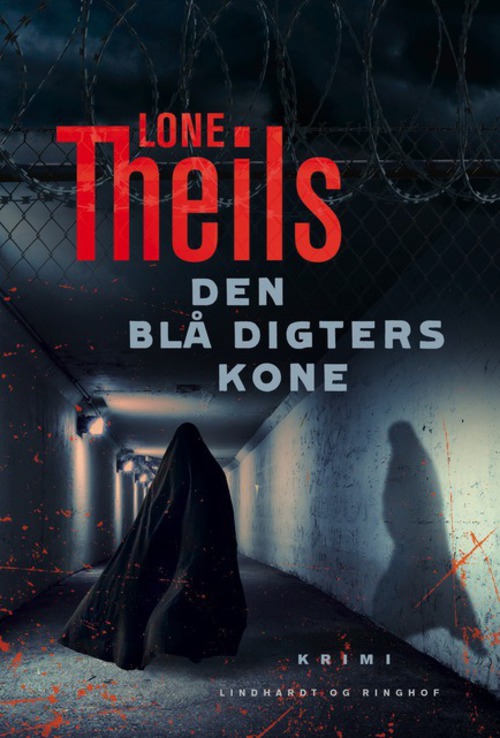 The famous poet Manash Ishmail was separated from his wife Amina during his escape from Iran to Denmark. She seems to have vanished into thin air and he asks Global’s London correspondent Nora Sand for help. The search for Amina sends Nora to hidden cities, where refugees hide in constant fear of the authorities. Nora becomes a danger to herself as she is thrown into a world where some lives matter less than others.

The Blue Poet’s Wife is the second book in Lone Theils’ series about Nora Sand, which began with Fatal Crossing. 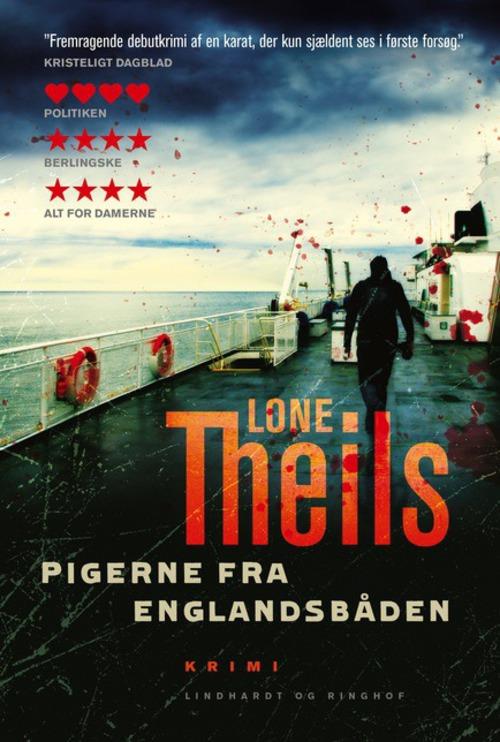